Knowing their feelings as she did, it …

Knowing their feelings as she did, it …

Knowing their feelings as she did, it was a most attractive picture of happiness to her. She always watched them as long as she could, delighted to fancy she understood what they might be talking of, as they walked along in happy independence, or equally delighted to see the Admiral’s hearty shake of the hand when he encountered an old friend, and observe their eagerness of conversation when occasionally forming into a little knot of the navy, Mrs Croft looking as intelligent and keen as any of the officers around her. 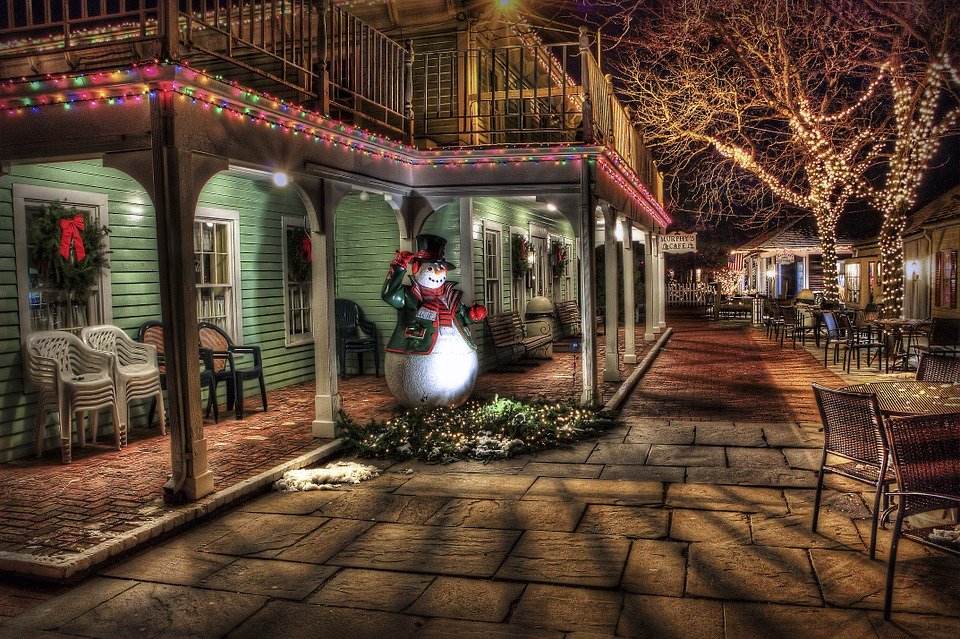 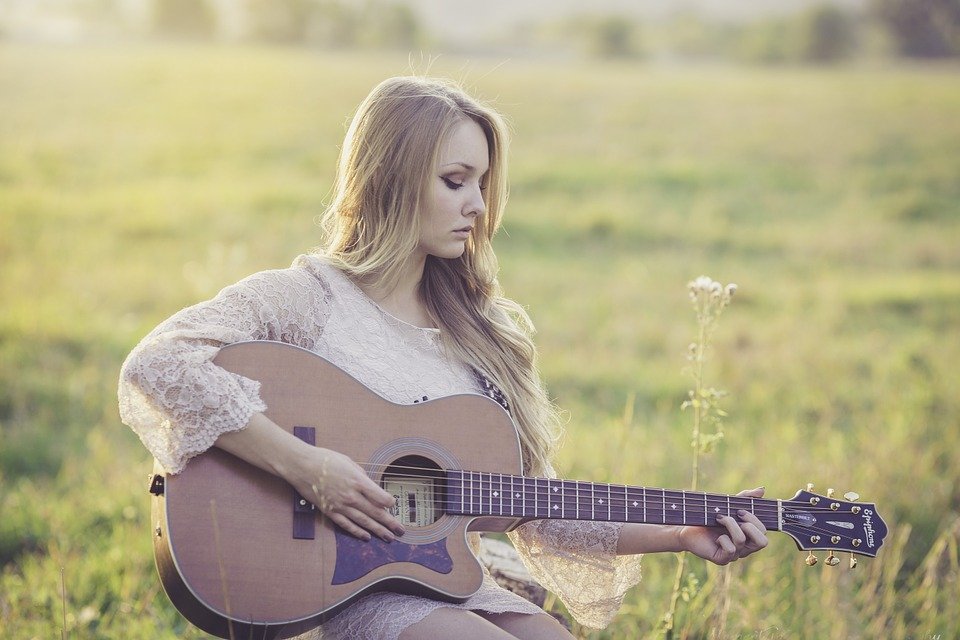 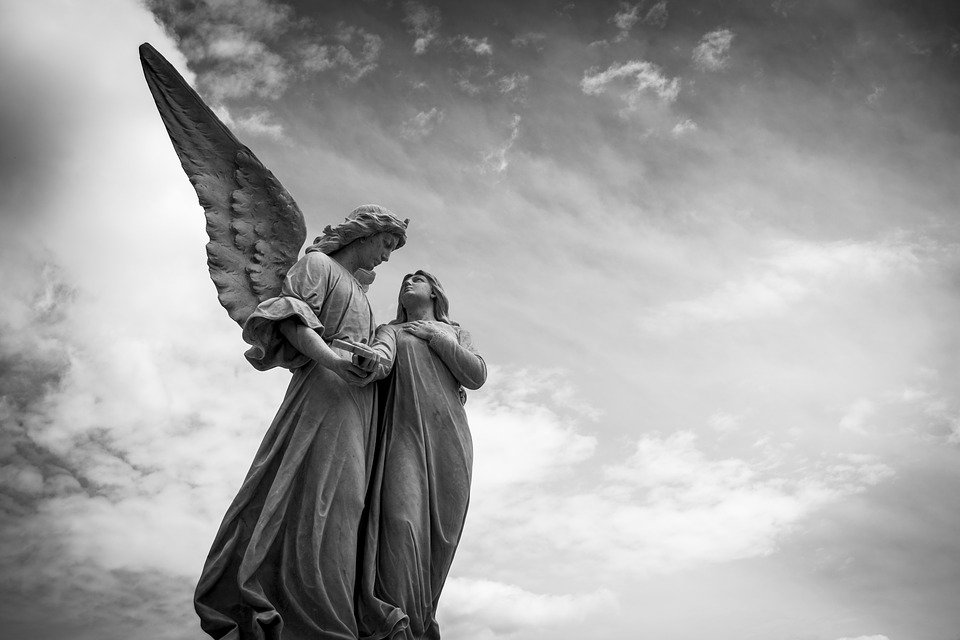 I look at what the phone company …

A writer must refuse to allow himself …

Happiness is not a state to arrive …

Our repentance is not so much regret …