In most cases being a good boss … 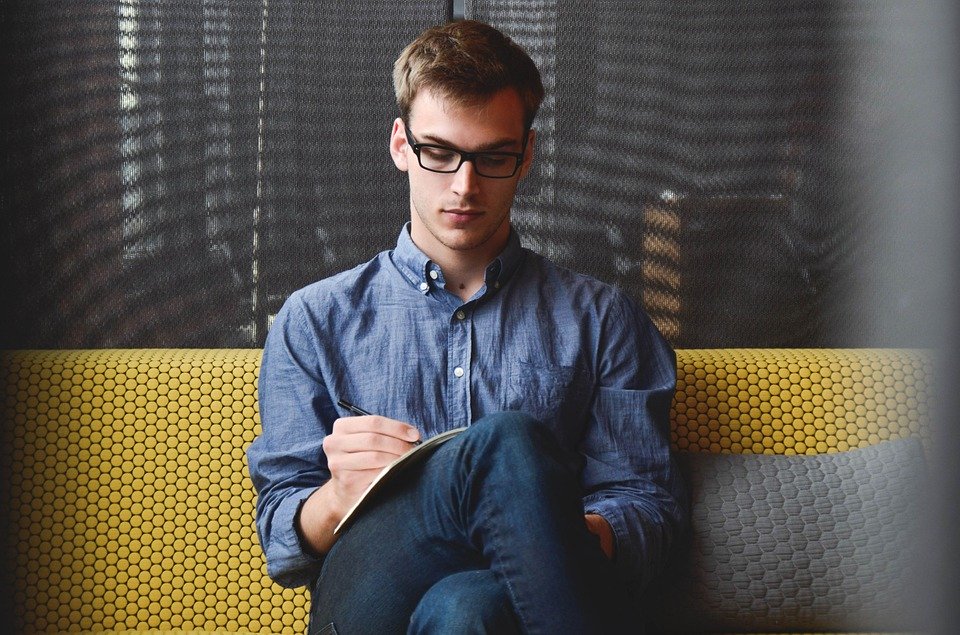 In most cases being a good boss …

In most cases being a good boss means hiring talented people and then getting out of their way. In other cases, to get the best work out of people you may have to pretend you are not their boss and let them treat someone else like the boss, and then that whispers to you behind a fake wall and you tell them what to tell the first person. Contrary to what I believed as a little girl, being the boss almost never involves marching around, waving your arms, and chanting, ” I am the boss! I am the boss!” 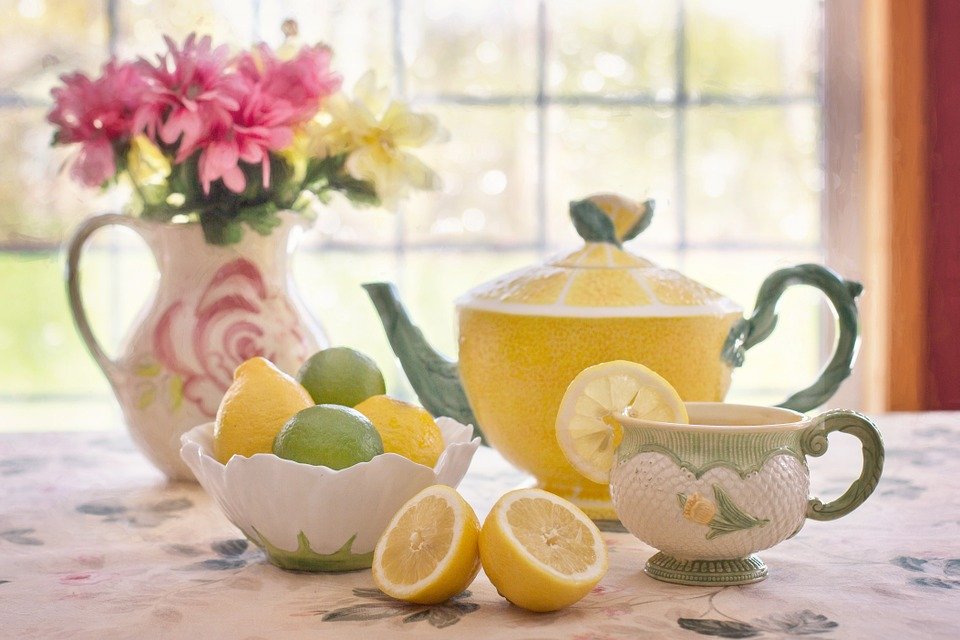 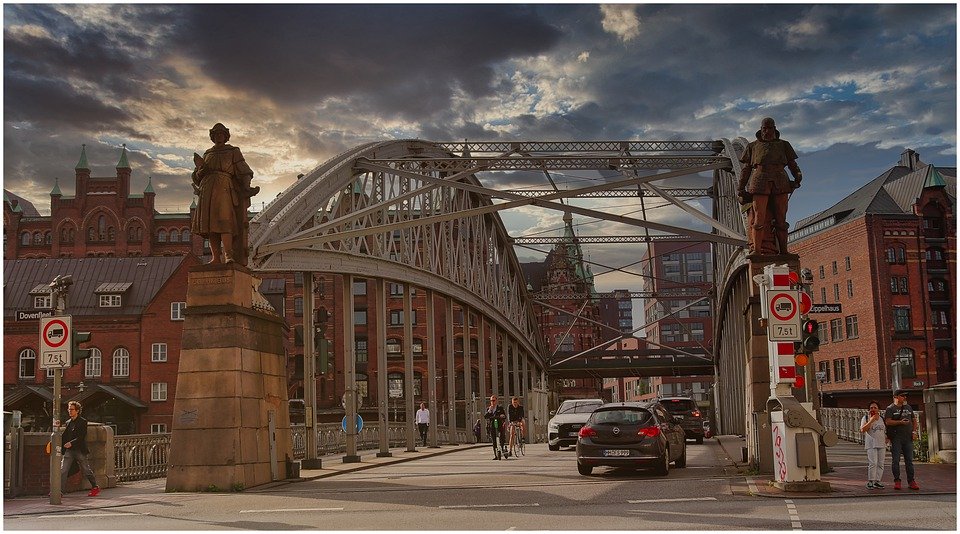 The only joy in the world is …

Mix a little foolishness with your prudence: …

If there’s anything unsettling to the stomach, …

Many people would be more truthful were …